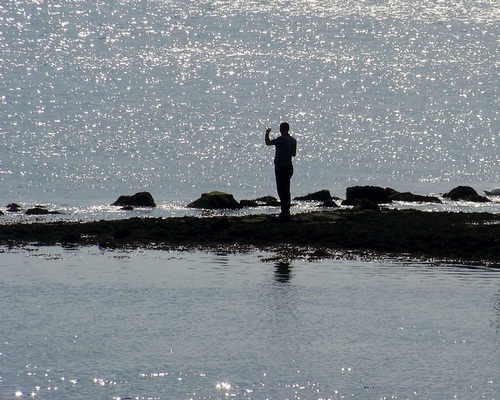 I’ve seen it all scène uit ‘Dancer in the Dark’ 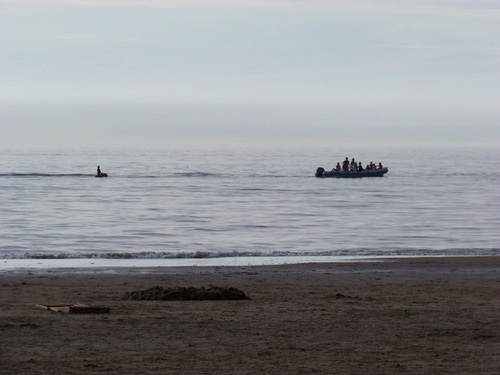 Chuck ‘How is it going otherwise with the fooling act?’
Grace ‘I wasn’t trying to fool anyone.’
Chuck ‘I mean Dogville. Has it got you fooled yet?’
Grace ‘I thought you were implying that I was trying to exploit the town.’

Chuck ‘Wishful thinking. This town is rotten from the inside out and I wouldn’t miss it if it fell into the gorge tomorrow. I see no charm here. But you seem to. Admit it, you’ve fallen for Dogville. The trees, the mountains, the simple folk. And if all that ain’t got you fooled yet, I bet the cinnamon has. That damned cinnamon in those gooseberry pies. Dogville has everything that you ever dreamed of in the big city.’

Grace ‘You’re worse than Tom. How do you know what I dreamed of? You’re from the city yourself, aren’t you?’

Chuck ‘That was a long time ago. I’m not that stupid anymore. I’ve found out that people are the same all over. Greedy as animals. In a small town they’re just a bit less successful. Feed ‘em enough, they’ll eat till their bellies burst.’

Grace ‘That’s why you want to get rid of me… Because you can’t stand that I remind you of what it was you came here to find.’