Yesterday Obama announced that he regretted not having closed Guantánamo Bay immediately after being elected in 2009 instead of postponing it. Too bad he admits it only just now after all those years. The men that were detained without trial for many years will never get back the lost time and will never forget the prison hell. One of the detainees is the British resident Shaker Aamer who has been in Guantánamo for thirteen years now even though he has been cleared by the government three times. He has never seen Faris, his son. Just imagine how it would be when it was yóur husband, yóur son, yóur brother who is innocent and is held by a nation that violates human rights but critizises other countries when they do the same. 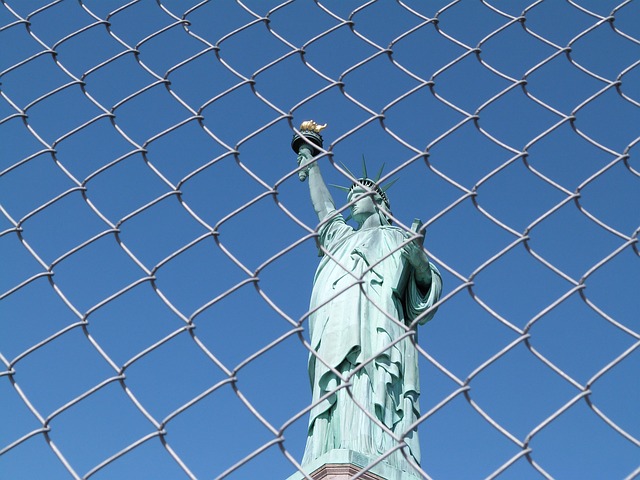 Cruel torture methods like waterboarding, secret prisons, drones that kill innocent citizens, all-white jury’s that decide the fate of Afro-Americans in a country that has a lot of racist issues and where cops are often a bit too trigger-happy when Afro-Americans in ‘suspicious’ circumstances are concerned. Furthermore there are some bizarre and archaic laws like felony murder where people, often still adolescents, can be sentenced for life for a murder they didn’t commit. When I read the Dutch article¹ about Obama the names of Andy Worthington, investigative journalist, and Clive Stafford Smith, human rights lawyer, popped up in my head. Good to know that there are people that continue their tireless struggle against injustice. Today I want to thank them both for everything they did. People like them make the world a better place.
Marjelle

“I see, world’s in misery
I feel, all my enemies
I hear, the battle never dies
And I fear, you’ll fly away and leaving me here”
Outlandish

Pacific to Pacific
Any given time
Bond between us
Peelo